"Halbe Brüder" is a German( language) theatrical release from last year (2015. The director is Christian Alvart and he recently made the "Kinotatort" with Til Schweiger. It is tough to decide if that one is worse or this one here. "Half Brothers" runs for almost 2 hours and was written by no less than three people. I always find it shocking when a film has so many writers and yet it turns out such a mess. How can none of them have recognized the flaws. The title characters are played by Sido, Tedros Teclebrhan and Fahri Yardim. I would say Sido is not a talented actor at all and it would be true, but the more appropriate description is that Sido is not an actor at all. Teclebrhan is slightly better, but also really forgettable. Yardim is certainly the most experienced and most gifted from the trio, but it's not really outstanding talent that makes him look good, but the lack thereof when it comes to his co-leads. Supporting cast includes the likes of Detlev Buck and Charly Hübner for example. Both are fine, but also somewhat wasted.
The story lacks creativity altogether, just like the title. 3 men find out they are brothers actually (half-brothers) and go on a journey together. This has been done many many times before and almost always better, not that this would be difficult at all. The ending is as predictable as most of the plot. The three don't get along at all early on, but are almost best friends when the credits roll in. Oh well... The humor relies on fart jokes and obscene language and yet the makers expect us to take this movie seriously during its quickly-following dramatic moments. Almost impossible. And the most cringeworthy thing about it is how they are trying to deliver in terms of emotion as well and you can see so easily that the screen writing talent and range shown in here are just so far from everything that could have been a convincing outcome. The song about their mother being a whore at the very end summarizes this film perfectly. It's a huge mess. Only somewhat good thing is Roberto Blanco's fun performance, even if his character suffers from bad writing too and could have been much more entertaining. Another failure film starring Sido. It felt as if it never ended. Stay far far away. 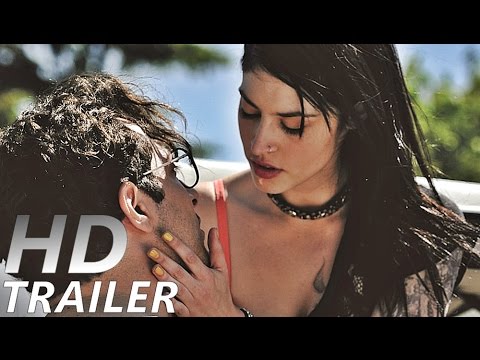